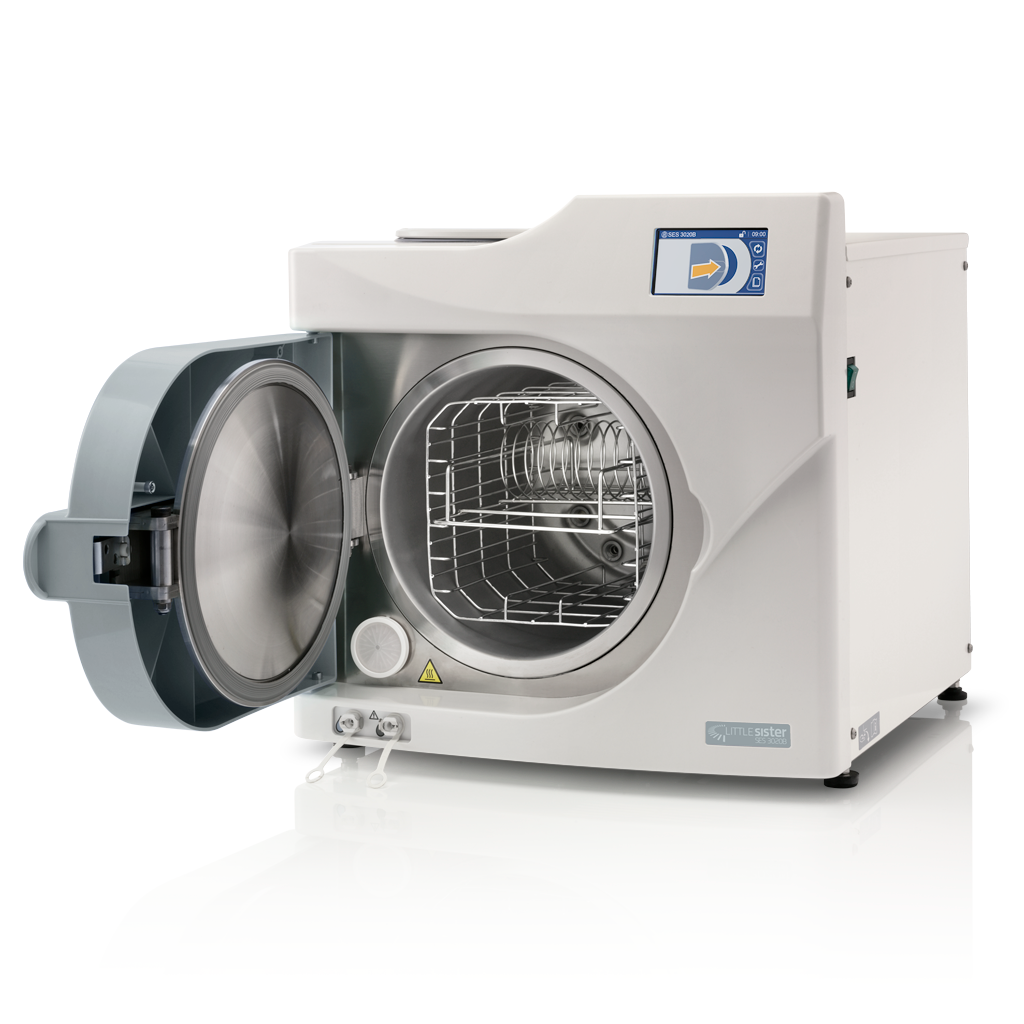 The Eschmann name has a long heritage reaching back to the 1830’s manufacturing medical and dental equipment in the UK. Initially established in London, the company has evolved through the years as a leading inventor and manufacturer of sterilising equipment including the autoclaves for which it is well known today.

Eschmann Technologies now manufactures and supplies healthcare products and services to clinical professionals worldwide, both direct and through a network of distributors. With a strong family ethos, the company is led by Chairman George Kennedy, CBE, with his elder son Philip as Managing Director, and Philip’s brother George as Commercial Director.

The business is now based at Lancing in West Sussex, the company having moved to the South Coast in the late 1940’s. It has a strong reputation as a market leader in its field and is now developing growth plans to expand their product range for the overseas market as well as harnessing technology to connect with its wide network of customers.

It was these plans for growth which prompted the company to seek potential investment and David Pratt, Chief Operating Officer and Louise Blunden, Financial Transactions Manager explained to me via Zoom how the Invest4 grant available through The Business Hothouse Programme is helping them.

“Prior to the COVID-19 outbreak, we were busy setting up the systems and processes for the company following its transition to private ownership. We were also looking at which parts of the Lancing site we needed to make our operations more efficient moving forward,” stated David. “Many of our clients, specifically dentists, were closed for a short period which had an impact on our business, but luckily, most opened again although demand for our product and maintenance service was temporarily reduced.”

Louise was the person responsible for co-ordinating their application for an Invest4 grant and both she and David attended a number of workshops run by GetSet for Growth Coast to Capital to help them prepare the paperwork.

“As an established company, who had previously been owned by a large corporation, we already had many of the required documents in place, but it was fascinating to hear the experience and views of other businesses also engaged in the process,” said Louise.

“What was invaluable about the support from GetSet for Growth Coast to Capital was the knowledge and advice shared by Nicola Wiley, the Programme Director – she helped us to ensure that we had the right level of detail and how to present the information on our application.”

David explained that the availability of the Invest4 grant gave them the impetus to put their growth plans in place. “It forced us to bring the timetable for the project forward, which has been a good thing as it will enable us to bring to market the new product developments sooner than previously anticipated.”

He also praised the support provided through the 1:1 sessions with Nicola which assisted them through the whole process, and in August 2021, they were awarded their grant. “It was a real team effort with a strict deadline helping to make us focus on what we really wanted to achieve in terms of growth as a company,” he added.

With the grant money, the company have plans to develop two projects – the first is to develop a new version of one of their leading autoclaves with a voltage suitable for the overseas market, which they are keen to enter. “We hope to make our products available to more markets as well as increase our market share in the UK,” explained David.

The other project is based around developing the software to enable the readings from their machines to be stored in the Cloud, enabling easier access for customers and the company itself to provide a more efficient and accurate record of performance by the machines, as well as speed up recording and improve the ability to diagnose faults. There will also be a web portal developed as part of this project where records can be stored and training resources made available.

“This will give us more sophistication in the service we provide for both the UK and overseas markets and enable us to grow more effectively – thanks to the Invest4 grant,”

The company has recently launched a new website which has a clearer offering for its customers, focusing on key areas of the business and the benefits they bring. David stated, “We would have worked on the two projects anyway but the application process galvanised us to work faster towards our objectives and the support available will really help us to achieve our plans in a shorter time-frame.”

The projects are now underway and whilst David and Louise reflect that the process has been demanding, it has been worth the effort, in order to kick start the company’s plans. “We would probably have still been in the planning stage,” admits David, “but now we are at a really exciting stage of product development and feeling confident about our growth plans going forward.”