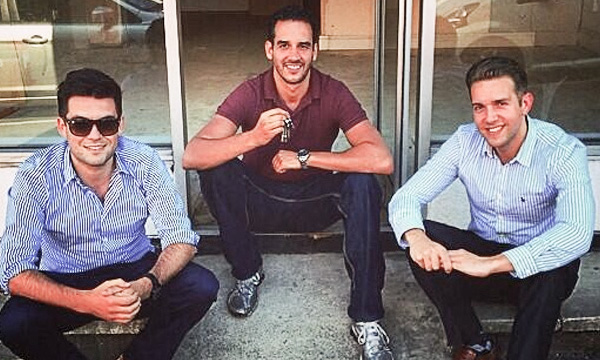 Chicken & Blues is a restaurant that offers good quality food at accessible prices, is an ambitious young business who were seeking dedicated support to realise the potential it had within a growing marketplace.

Having successfully launched the first Chicken & Blues outlet in Boscombe, the owner, Steve Crawford was eager to expand the business through franchising, but felt that he needed support and expertise to guide the expansion and finance the growth. Having approached GetSet, Steve worked closely with the team to complete an analysis of the market, polish his expansion plan for the business, and refine the financial forecasts to support his ambitions.

After this planning period, he and the team settled on launching a pilot franchise in Winton to iron out the relationship and mechanics between franchisee and franchisor in order that it could be rolled out, firstly across the South and then nationally. This new Winton branch has added 17 jobs to the Bournemouth economy and is on target to achieve sales in excess of £0.5m in its first year. They have introduced a policy of employing addicts in recovery whenever possible.

Recently, Chicken & Blues was voted by Metro newspaper as one of the Top Five Chicken concepts in the UK.